Rizwan and Nawaz
In the Asia Cup, India has lost a match against Pakistan after eight years. Earlier in the 2014 Asia Cup, Pakistan had defeated India by one wicket. The Indian team will now have to win both their next matches. Losing even a single match will put India in danger of being out of the Asia Cup. India will now take on Sri Lanka on September 6. At the same time, Pakistan’s team will face Afghanistan on September 7. Nawaz was adjudged the player of the match for his innings. 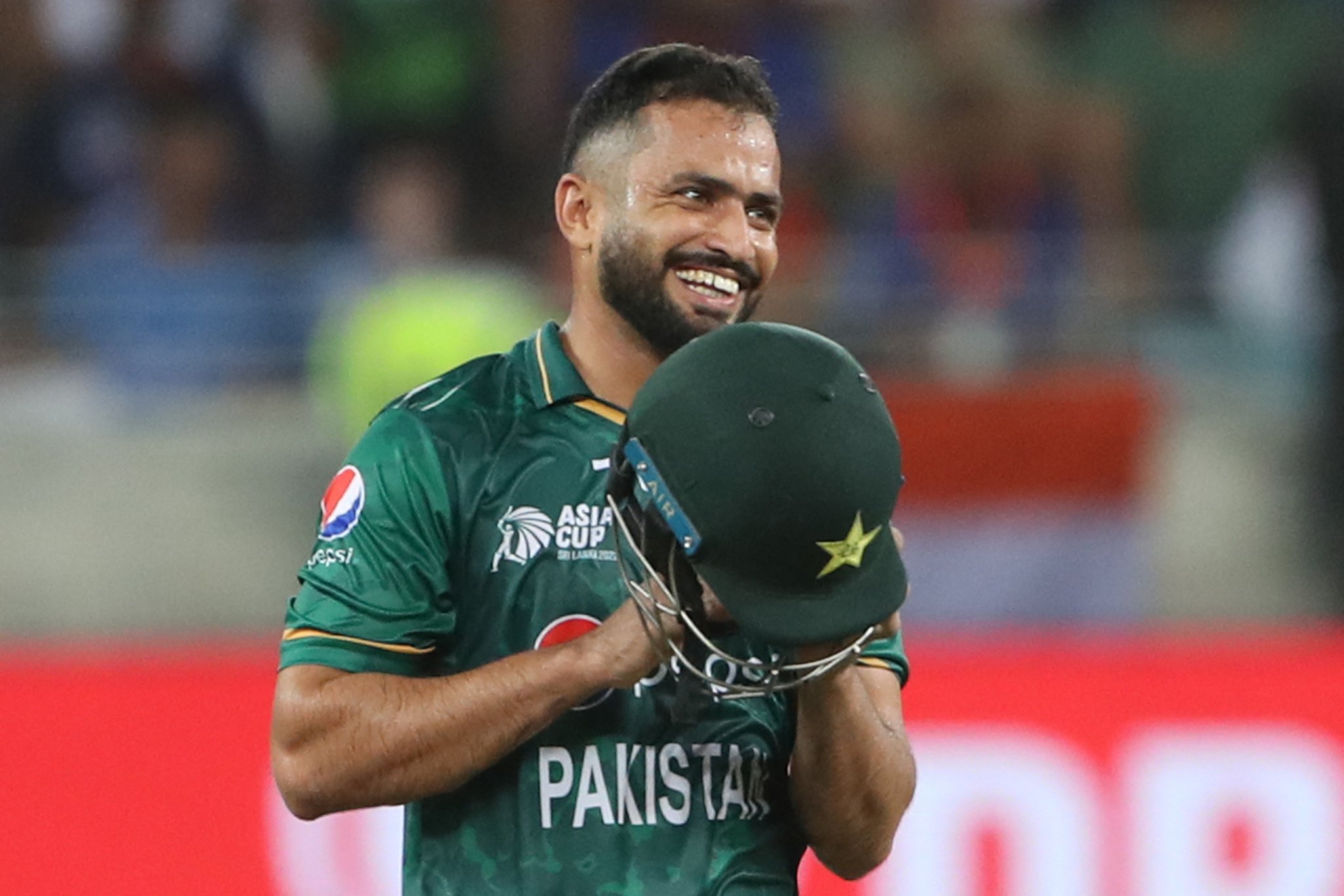 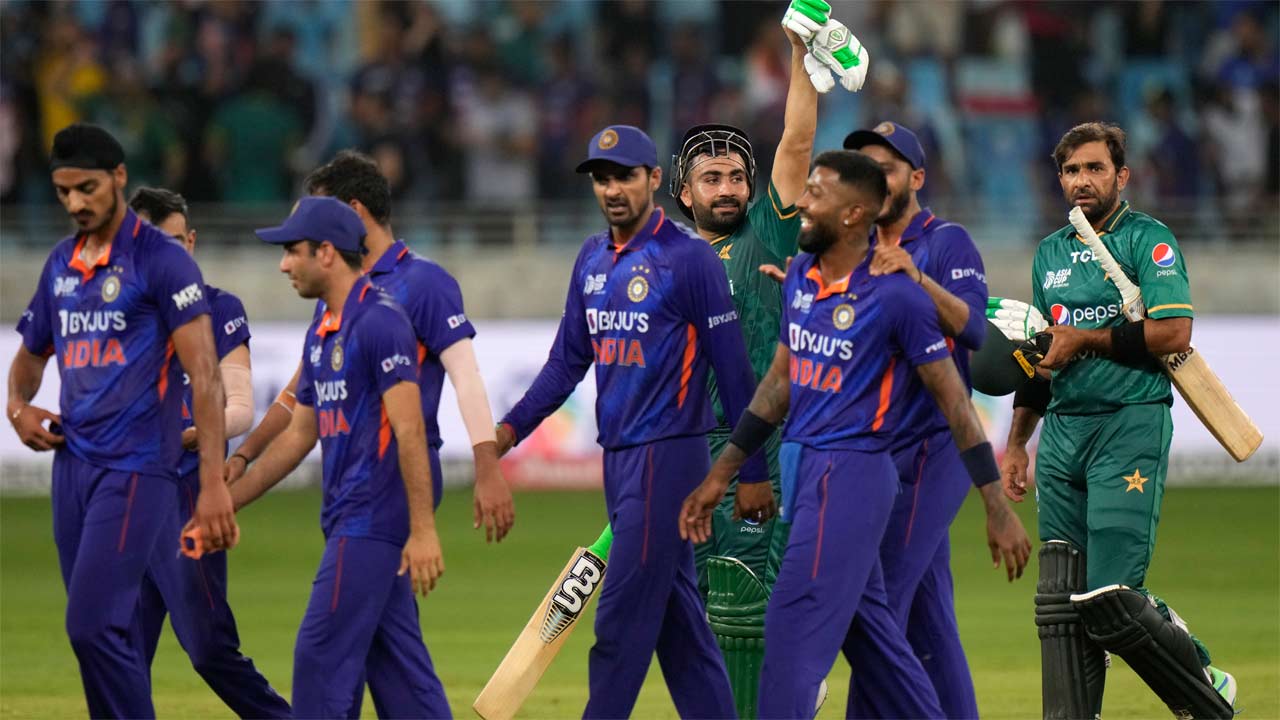 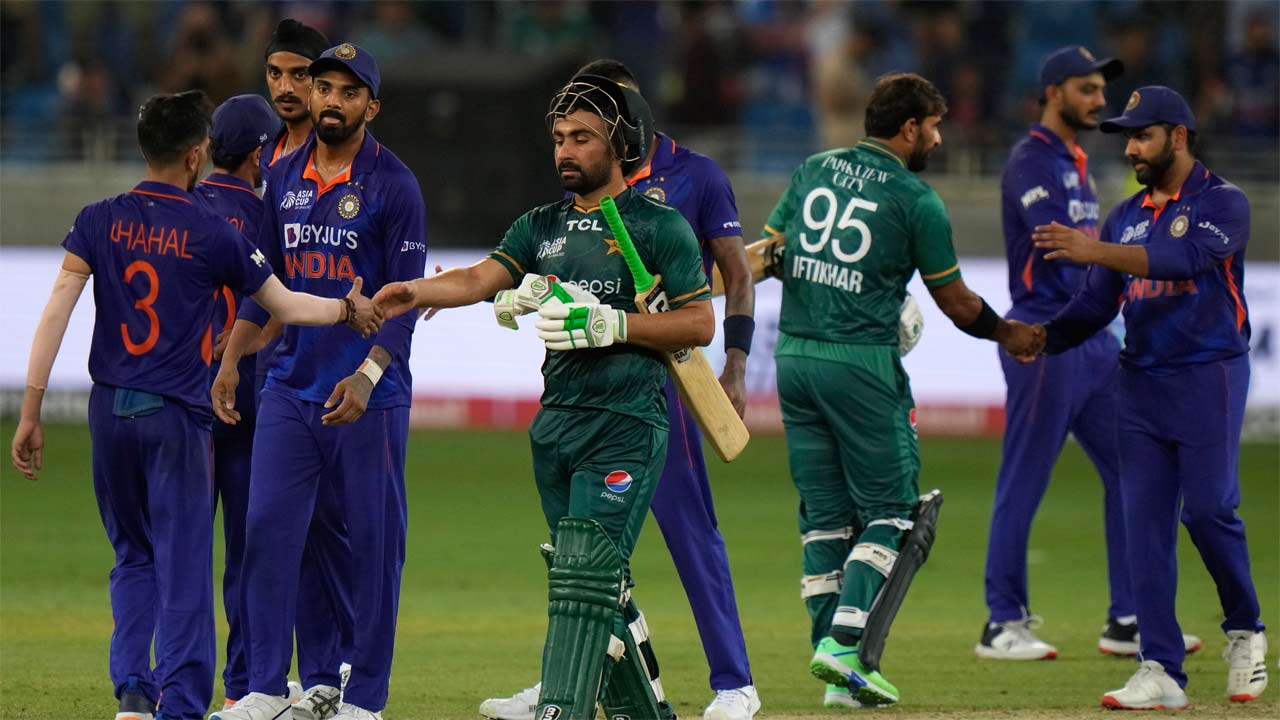 Indian players congratulating Pakistan team after victory
Batting first after losing the toss, Team India started aggressively. Captain Rohit Sharma and KL Rahul added 54 runs in 31 balls for the first wicket. The pitch looked absolutely good for the batsmen, but six of India’s batsmen were dismissed after playing bad shots. In the sixth over, Rohit lost his wicket in the affair of hitting a big shot. He scored 28 off 16 balls and was dismissed by Haris Rauf off Khushdil Shah. After this, KL Rahul, who was looking in good touch, also lost the wicket after playing a bad shot. Rahul scored 28 runs in 20 balls and was caught by Nawaz on the delivery of Shadab Khan. 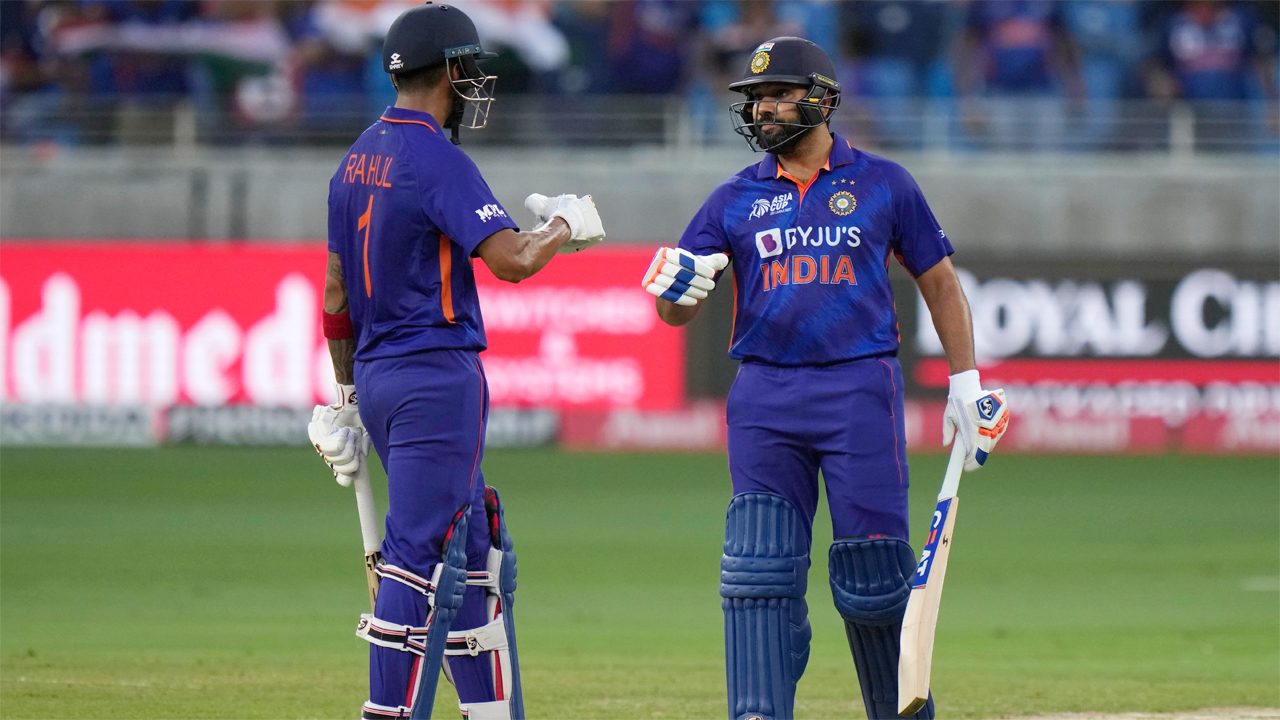 KL Rahul and Rohit Sharma
India had high hopes from Suryakumar, but he too was caught by Nawaz on the delivery of Asif Ali. Surya could score 13 runs in 10 balls. Rishabh Pant, who was included in the playing-11 in place of Dinesh Karthik, could not do much and after scoring 14 runs in 12 balls, Shadab was caught by Asif. Hardik Pandya, who was the hero of the last match against Pakistan, could not even open the account in this match. He was caught by Nawaz on the delivery of Hasnain. Meanwhile, Virat Kohli scored his second consecutive fifty in the Asia Cup. He completed his fifty in 36 balls. It was the 32nd half-century of his T20 International career. 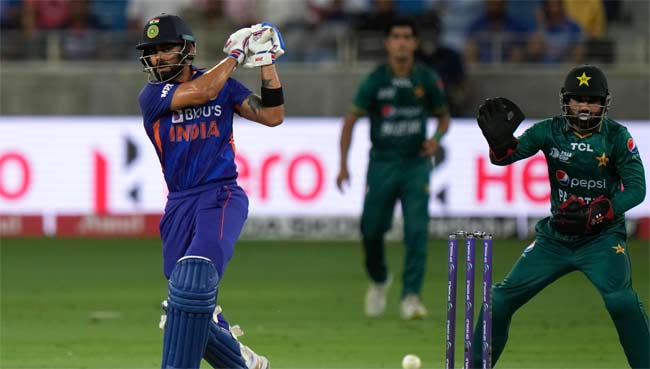 Virat Kohli
Deepak Hooda and Kohli tried to handle Bharti’s innings. Both shared a 37-run partnership for the sixth wicket. Hooda was also caught out for a big shot. He was caught by Naseem Shah at the hands of Nawaz. Hooda could score 16 runs in 14 balls. Haris Rauf came in to bowl in the last over. Kohli could not score any runs in the first three balls. On the fourth ball, Kohli ran for two runs, but while taking the second run, he was run out. Kohli scored 60 runs in 44 balls with the help of four fours and a six. 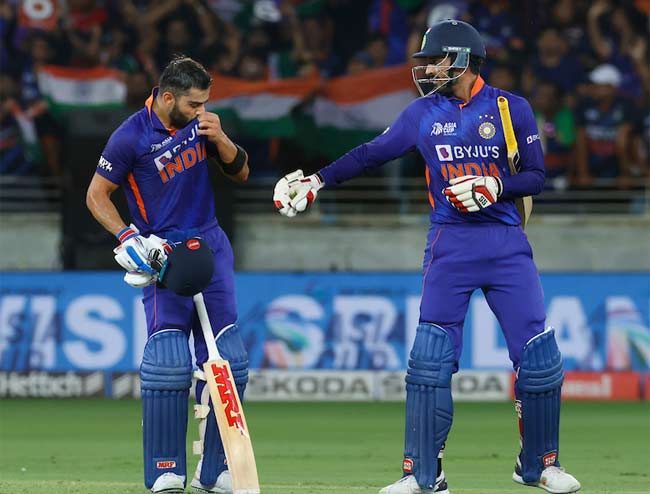 Ravi Bishnoi to bat and he hit two fours in two consecutive balls. Fakhar Zaman’s poor fielding was seen both times. On the last ball, Fakhar dropped a simple catch of Bishnoi. In this way India scored 10 runs in the last over. Team India scored 46 runs in the last five overs and lost two wickets. Shadab Khan took the highest two wickets for Pakistan. At the same time, Naseem Shah, Hasnain, Haris Rauf and Nawaz got one wicket each. 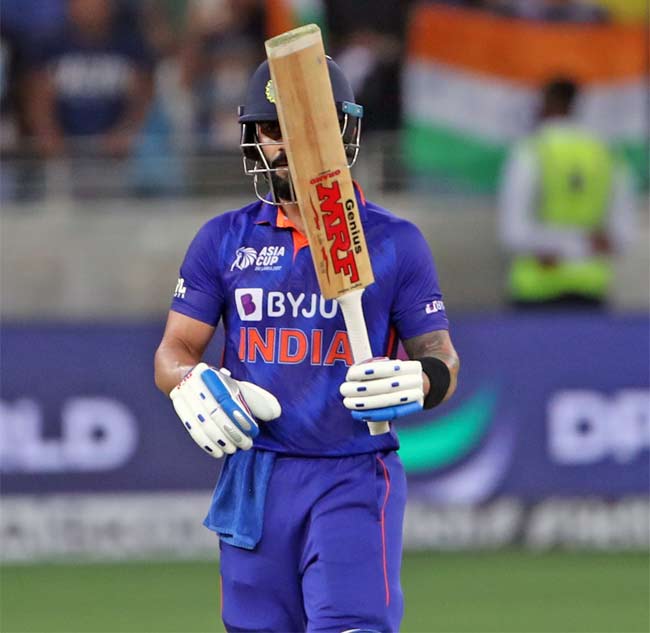 Chasing the target of 182 runs, the Pakistan team started poorly. Captain Babar Azam failed once again. He was dismissed after scoring 14 runs in 10 balls. After this, Fakhar Zaman was also dismissed after scoring 15 runs in 18 balls. Mohammad Rizwan and Mohammad Nawaz batted tremendously after two wickets fell for 63 runs. Both added 73 runs in 41 balls. While batting aggressively, Nawaz scored 42 runs in 20 balls. This is where the match turned. At the same time, Rizwan scored the 15th half-century of T20 International career. 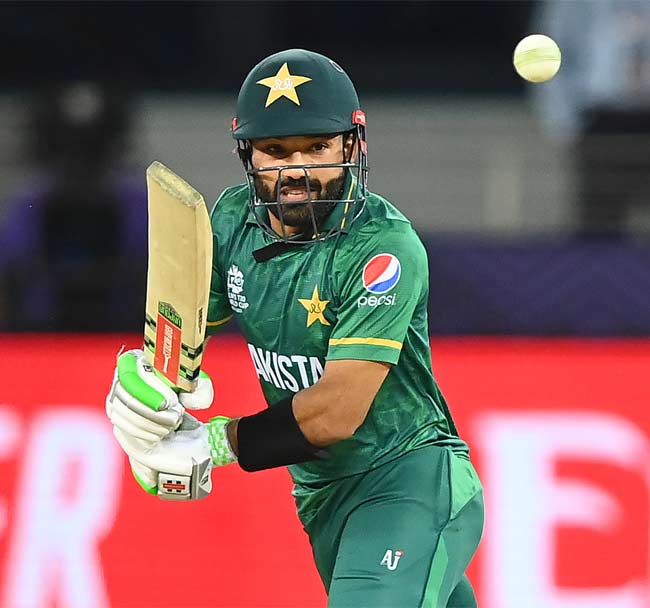 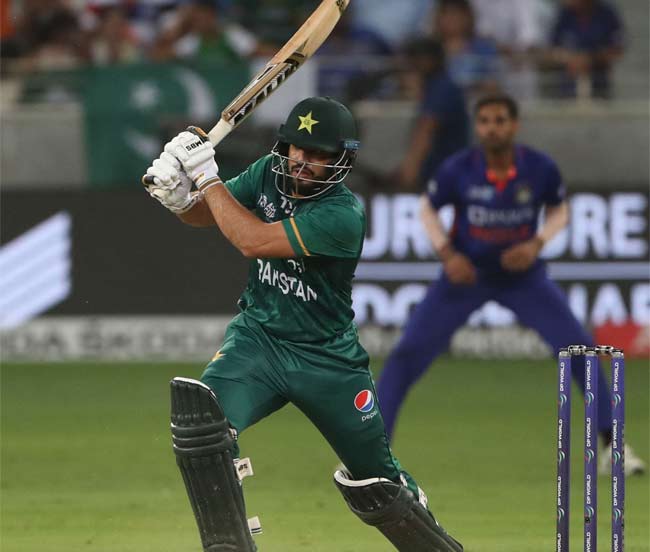 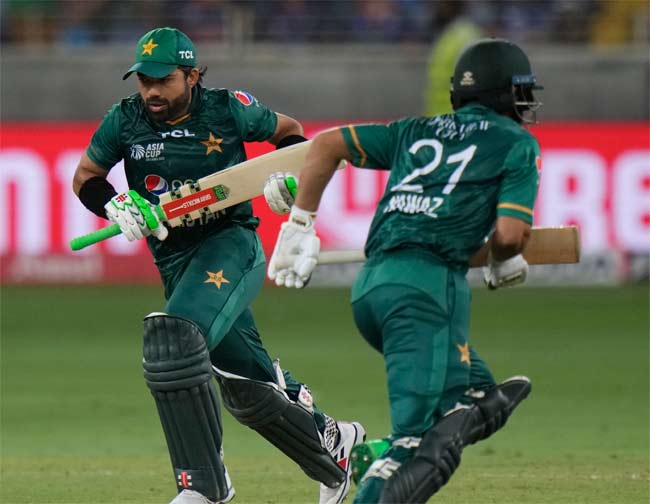 Massive explosion in a bus in Udhampur, Jammu and Kashmir, police and other agencies engaged in investigation

ABOUT US
FOLLOW US
© copyright reserved @ allsarkarinaukari.in
Go to mobile version